Share All sharing options for: The New Stadium Plans Unveiled...

I would love for the new stadium to be named Stadio Degli Agnelli, but Juventus have already announced it will be named for a sponsor, for about 80million euros over 12 years. The closest seats are 24 feet from the pitch. 24 feet!! And the farthest seats are already closer to the pitch than the closest seats of the Delle Alpi, for comparison. A very intimate atmosphere.

According to Channel4, "behind the stands there will be eight restaurants, 24 bars, 459 Press seats and a ring of green space." There are rumors they will be developing a hotel either onsite or nearby as well. NO running track, thank god, which supposedly the Italian councils demand in the new stadiums so they can be versatile. But instead of paying millions of euros per year to rent out the Olimpico, we will actually be in a stadium earning US money.

We are the only Serie A club in Italy to own our on stadium, and I'm thrilled to see the project come to fruition. The capacity will be about 42,000, obviously smaller than the Delle Alpi but as anti-Juventini love to point out, it was rarely full anyways (partially due to its awfulness, if you've ever been there particularly during the winter you'd know what I mean) and the new stadium's seats will be much, much closer. Looks terrific. Pictures after the jump. 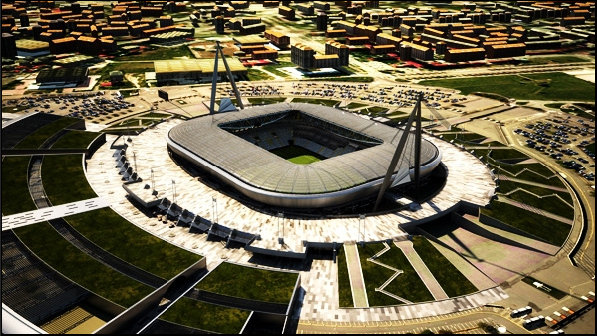 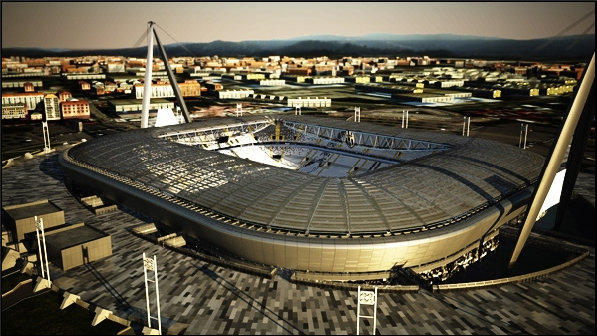 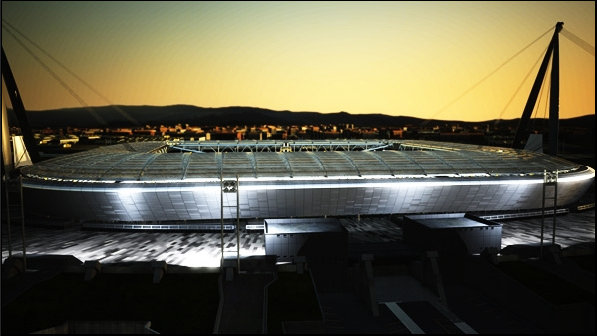 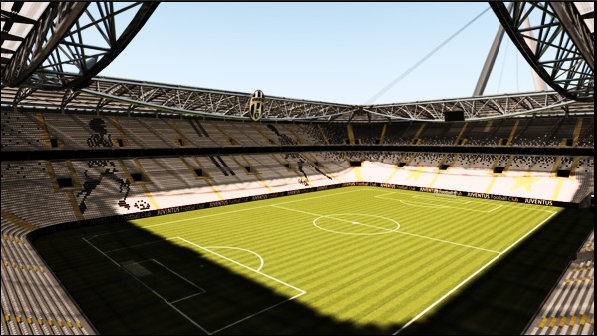 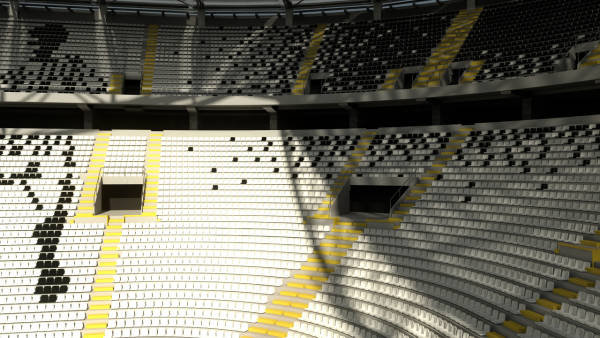 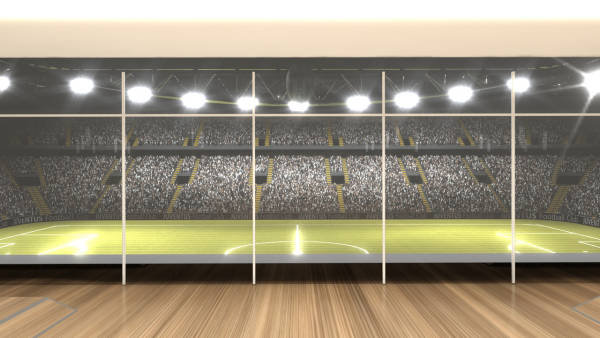 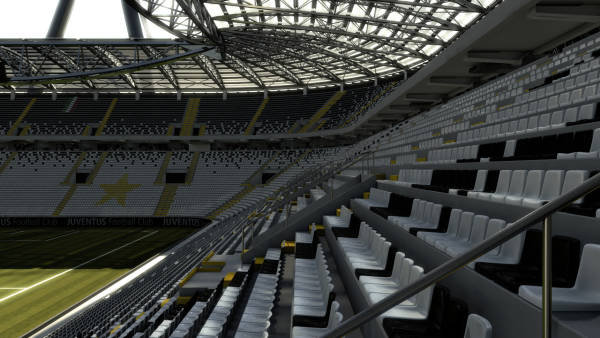 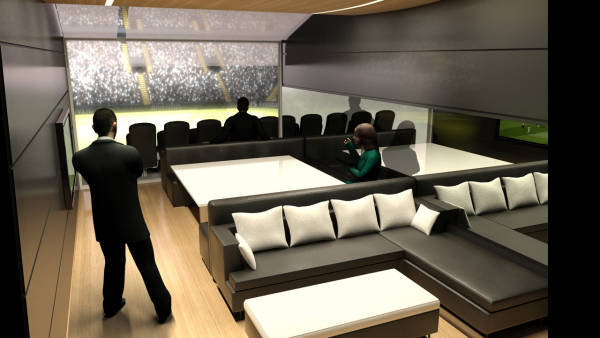